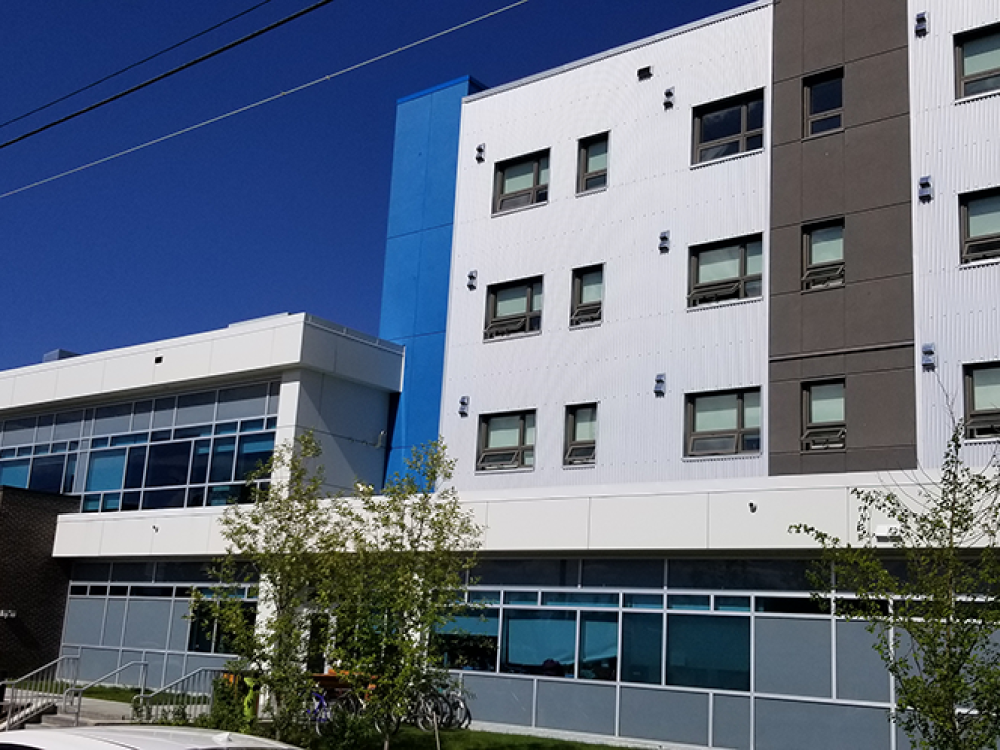 David: Being a part of the solution

David* had been incarcerated for 15 years; he entered prison when he was 22 and left at age 37. From 2017 – 2018, one year before his full release, he was able to leave prison on temporary absences (TAs). Bedford House was one of the places that he stayed at on his TA. He was worried about everything from housing to financial stability. Those concerns were made easier through the support of staff at Bedford House. In addition, Bedford House staff helped David reconnect with his mom on his TAs, an important supporter in his reintegration.

“It was very nice to be able to see my mother in a different setting and to build relationships,” says David, who is very close to her.

David was able to find employment nine days after his release, however, he was unable to get into Bedford House, his preferred choice of residence, as it was full. He had to reside at other halfway houses in the city for six months, however, he kept in touch with staff at Bedford House and when an apartment became available, he was invited to move in. Working alongside his case worker, David began to learn some important life skills to help him reintegrate — how to be responsible, pay bills, maintain a job, look after his health and more, while also seeing his parole officer and obeying the law.

He became financially independent and after a year, left Bedford House and lived with his mother for about a month; he then rented his own apartment.

A medical issue that required surgery on his foot meant that David was off work for a while. He felt like he needed additional support in order to keep his apartment and stay on the ‘right track’. Although he no longer resided at Bedford House, staff there supported him to apply to the CJHS Adult Reintegration Housing Program (AHRP) and he was accepted. With their support, he was able to maintain his housing and heal.

David is now back at work. He says his whole attitude has changed.

“[I love the fact that] I’m not just sitting at home doing nothing and earning nothing [because] you’re not showing your best side. You’re not really using your potential at all,” David says. “It is better to just go be a part of the solution, be a part of something, and help something.”

David’s life is quiet and peaceful today. He wants to keep working as long as he can. With the help of AHRP and Bedford House, and the life he is experiencing now, he has come to understand the value of earning a living and of creating financial independence for himself.

*Names have been changed for client confidentiality.