Tom turns his life around with affordable supportive housing 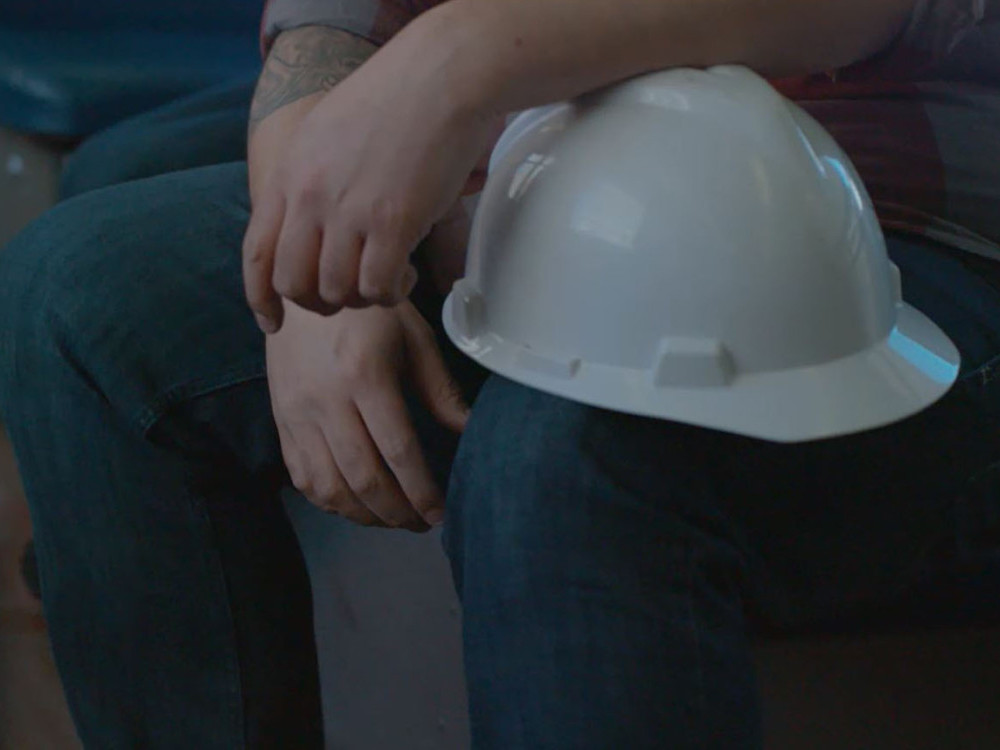 Working, grocery shopping, cooking, doing laundry, paying rent and taxes – these are things that are part of everyday life for most adults. Tom* didn’t have the opportunity to learn these skills until the age of 42.

Tom spent his childhood enduring unthinkable emotional, physical and sexual abuse at the hands of those he was supposed to be able to trust. Desperate to escape the nightmare, he fled home for the streets.

He numbed his trauma with drugs and survived in this new world by prostituting himself. He was 12.

As a child living on the streets, Tom had to learn to protect himself. One day a customer was taking advantage of him and Tom responded violently. He was arrested and spent the next two decades in prison.

When Tom was released from prison, he was ready to change. But, having spent the majority of his life on the margins of mainstream society, he had no idea how to live in it.

“I reviewed his file and interviewed him,” Kym Jacobs, Residential Manager of Bedford House, says. “He told me, ‘I’m done. I don’t want to be violent anymore. I want to move on.’”

Bedford House is Calgary John Howard Society’s (CJHS) community-based residential facility for men returning to the community from prison. Here, the men are supervised to ensure community safety while developing the healthy skills their past lives never gave them the chance to learn – goal-setting, job hunting, day-to-day living and forming trusting relationships with staff. Clients have to let staff know where they are at all times and abide by a curfew.

“There aren’t a lot of places like Bedford House in Alberta,” Jacobs says. “We teach accountability and build relationships with high-risk, high-needs clients. Since childhood they’ve been told they’re not worthy. Here, they start to believe in themselves for the first time ever.”

Jacobs understands why the community may feel uneasy about a place like Bedford House but she says it is mainly due to lack of information. “Bedford House gives them the tools to reintegrate back into the community positively and successfully. Without these supports, there is a much higher chance of reoffending.

“This makes for a safer community overall.”

Tom was accepted into Bedford House and kept his word – he never did commit another violent act. After a few years, he was able to move out on his out. “He’s doing quite well,” Kym says.

Without Bedford House, Tom would have been released back into the community without any skills to reintegrate into society. Unemployable, Tom would have likely ended up back on the streets, perpetuating the cycle of homelessness and crime.