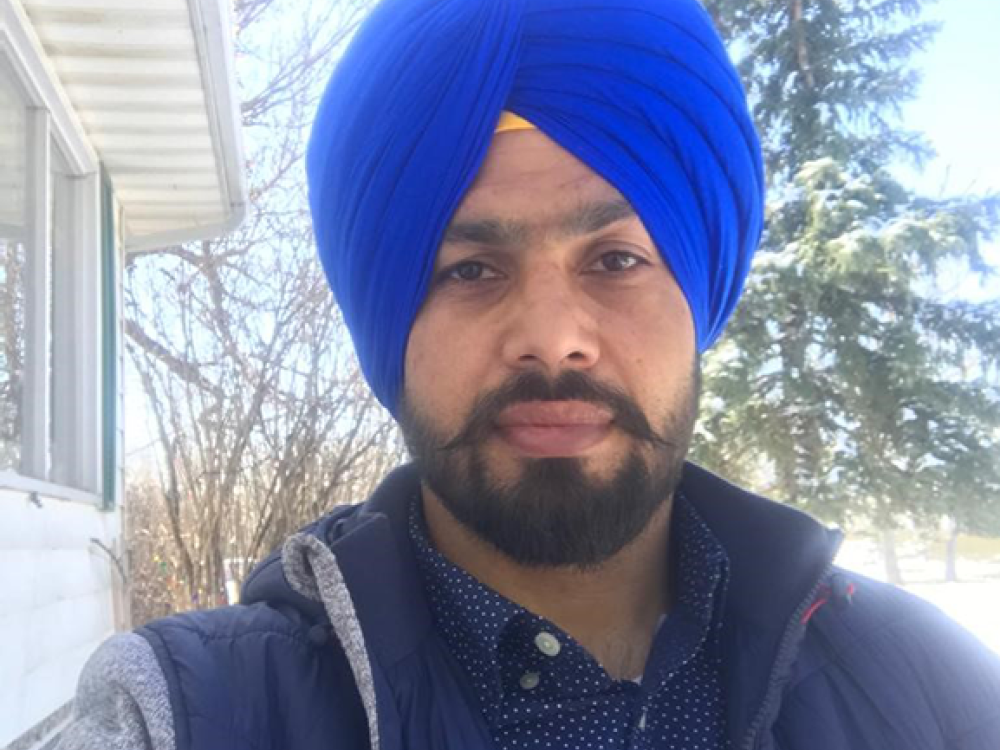 “I felt broken, lost and that I had wasted my years”, this is how Gary* describes his life while he was actively involved in crime which eventually led to him losing his permanent resident status.

Gary arrived in Canada in 2009 after his ex-spouse sponsored him. Soon after arriving in Toronto, he started working in the construction industry. When Gary started experiencing marital problems, he drank to cope with the stress. This led to using other substances and Gary stated that the first time he used heroin, he felt numb and using substances was a way to distract himself. As time progressed, his use increased, eventually leading to using other illicit substances. He started spending his income on purchasing illicit substances and although he managed to continue working for two-three years, he had started taking more and more time off as addiction took over his life.

Gary started staying away from his family to avoid conflict. He then got involved with some associates who were engaged in substance use and criminal activity. Gary started committing theft with these associates to obtain money for his drug habit. One of his friends called him to come to Calgary due to their concern for his wellbeing. After moving to Calgary, Gary remained sober for about six months. However, he missed his son. The stress of being away from family led him to start using and committing crime again. This eventually led him to be arrested, spending two and a half years in the Calgary Remand Centre and then facing a deportation order.

Gary was referred to the Community Case Management and Supervision (CCMS) Program in 2019.  As a contracted service provider, the Calgary John Howard Society (CJHS) delivers the CCMS program on behalf of the Canada Border Services Agency (CBSA). Community services are provided as part of the Agency’s Alternative to Detention (ATD) program, while an individual’s immigration processes are ongoing.  These services provide support in the areas of housing, employment, addiction, as well as physical and mental health.

Following a recommendation that Gary participate in CCMS programming, the Immigration Review Board concurred with the proposed plan by CJHS who interviewed Gary and determined him to be a suitable candidate.

Through CCMS, Gary then attended the Simon House Treatment Program. Upon completion, he started working full-time. Gary still cannot believe that there is an organization like CJHS which helps individuals ‘this much’ as felt the support he received was instrumental in turning his life around. Gary stated that his Case Manager stood by him when he needed the help and ‘life is good now’.

Gary has been in the community for two and a half years. He is working full-time, in a stable relationship and can meet all his needs. Gary is happy and feels ‘normal’. He recently travelled to Toronto to meet his twelve-year-old son. His goal is to slowly develop a positive relationship with his son. He would also like to get married to his girlfriend. Gary continues to use his own personal experience to encourage other individuals to steer away from substance use by connecting them to community-based treatment options.

*Name has been changed for client confidentiality 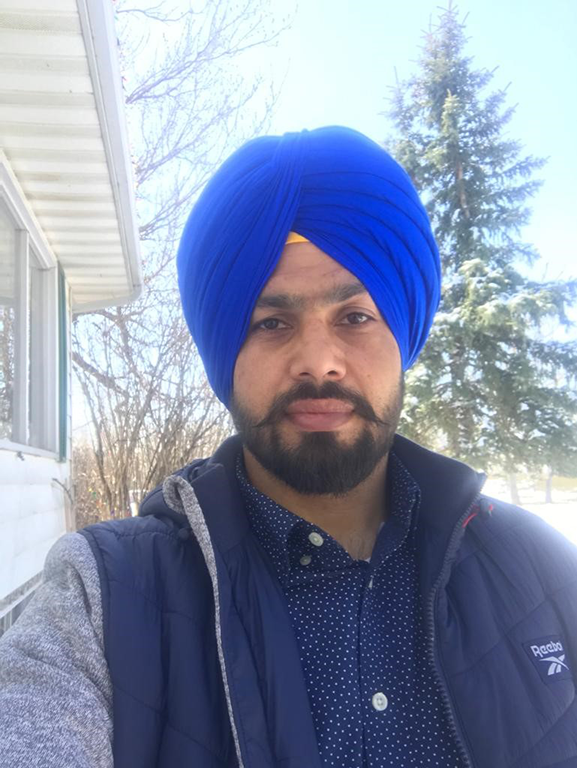