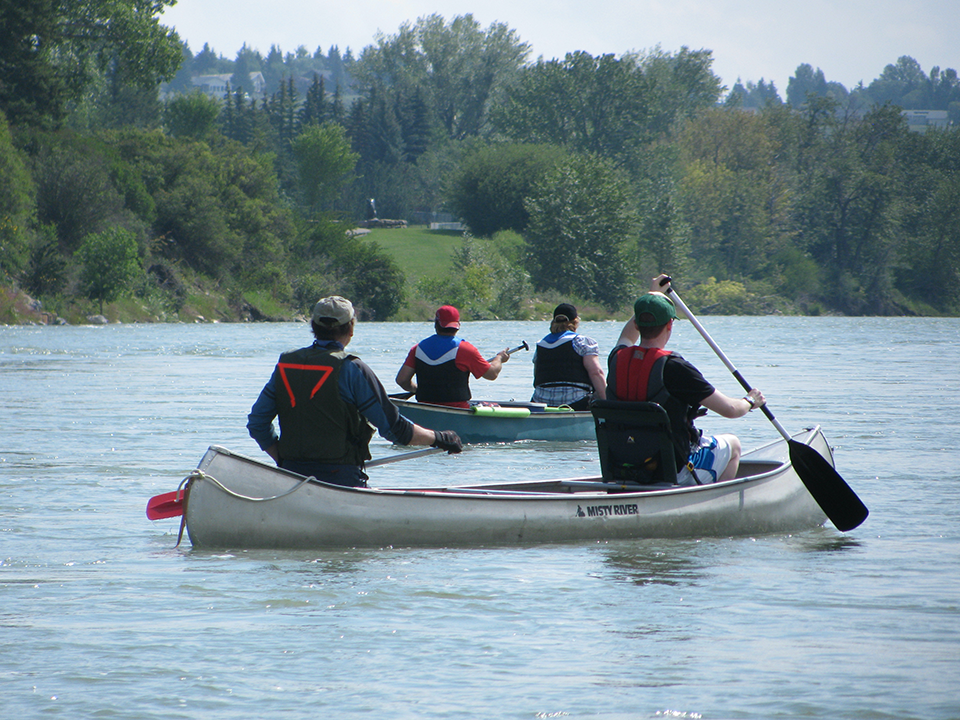 Jesse: Transforming from an offender to an inspirational role model

Shortly after being released from prison, Jesse joined CJHS’s Building Bonds in the Community program; a volunteer-driven program offering support to individuals exiting prison. Jesse has been a participant for over ten years, gaining self-confidence and inspiring others.

“He used to be insecure and doubt everything he did, because he felt he didn’t deserve his second chance,” says Lauren, a Program Coordinator with the Building Bonds program. “He has a good eye for who is doing well and also sparks conversation and takes action with those who need a little extra support.”

Jesse has rebuilt his life, started his own business, and has become an incredible role model of hope for others in the program. He is committed to giving back to his community.

“He is one of the great driving forces in setting up our peer support group due to his incredible work ethic and helping nature,” says Lauren.

Established in 2021, the peer support group within Building Bonds in the Community gives participants emotional support when they feel their mental health is taking a toll on their healing journey. Jesse shares his story of learning to live with the weight of his past and how with the support of family and volunteers, he achieved his goals. Jesse gives hope to others.

“Through the Building Bonds in the Community program, I have been privileged to meet people overcoming adversity, starting over with the odds against them and pulling through when hope seems lost. Jesse is a perfect example of that,” says Lauren. “I hope Jesse is proud of what he has accomplished and keeps accomplishing every day. We are lucky to have him in our program.”

*Client names have been changed for confidentiality

67% of AHRP clients remained consecutively housed for the full year of 2020.