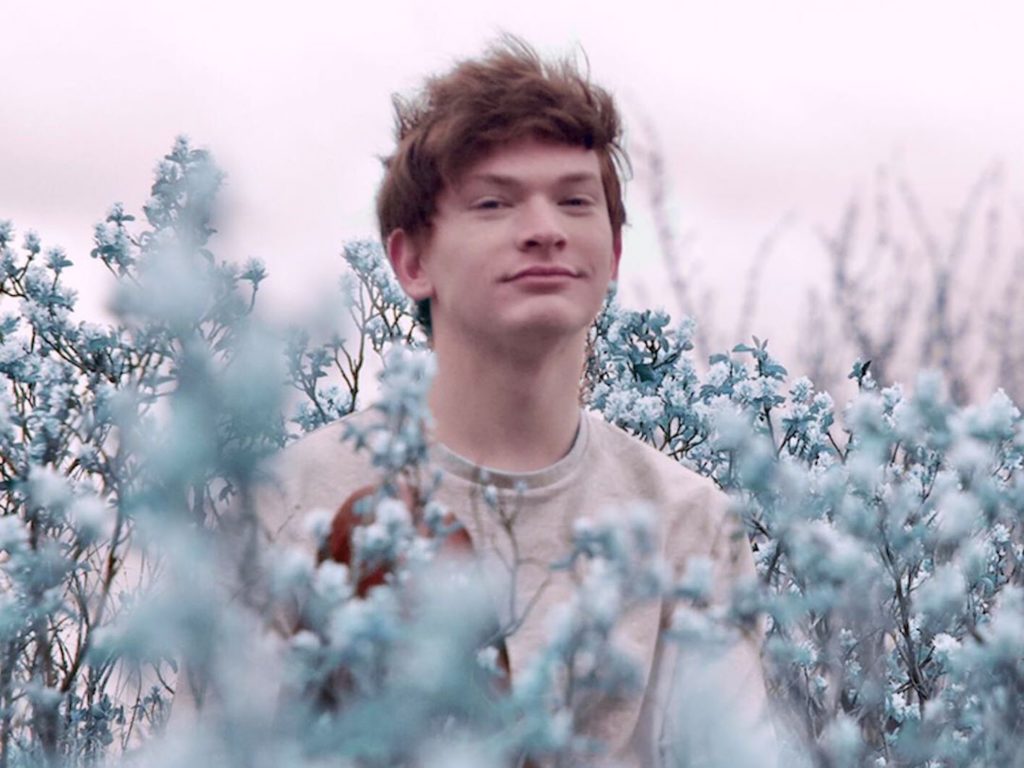 After a domestic dispute at home, Nic felt he had no choice but to leave. He was 16.

Nic stayed at a youth emergency shelter for a month.

“It was a little scary,” he says. “Especially since I’ve never done drugs so adjusting to being around that crowd was daunting. I didn’t feel like I belonged and had a hard time fitting in.”

Nic says that Raido felt a lot more like home than the emergency shelter. “It almost felt like the staff were family members,” he says. “They actually wanted to help, and I felt safe and secure.

Raido staff helped Nic with creating a routine for daily life, accessing counselling and mental health support, and getting a job.

During his stay at Raido, his passion for music flourished. “Being there really helped me gain my style,” he says.

In summer 2019, one of Raido’s neighbours approached CJHS about hosting a concert fundraiser for the building. When the organizer heard about Nic’s talent, he invited him to perform at the show.

“I had never performed in front of anyone before that,” he remembers. “It was a really cool experience, especially having the opportunity to help raise money for Raido.”

Nic’s performance received raucous applause and one of the attendees even offered to be his vocal coach.

After nine months at Raido, Nic was ready to move into independent housing in 2019 while still receiving support from his CJHS caseworker. His favourite part of living alone is the independence and he enjoys having responsibilities like paying rent and getting groceries.

“It made me realize that independence is something you can achieve no matter what age you are,” he says. “With those support, if you put your mind to it, you can do it. Without Raido, youth homelessness would be so much worse than it is now. Thanks to Raido, so many kids have found homes and can be successful later in life.”

“I wrote ‘Tired’ when I felt I was being pressured to change who I was to try and fit with someone else’s standards of who they wanted me to be. This first verse of the song are my favourite lyrics I’ve written. The song is about feeling like you’re always living in fear of the demons that control your life, and make you do things that you don’t want to do, which puts me in a very stressful and uncomfortable situation. Nightmares and jump scares are something I could relate to because they are intended to invoke fear and stress, which I think really fit with what I was going for while writing this song.” — Nic