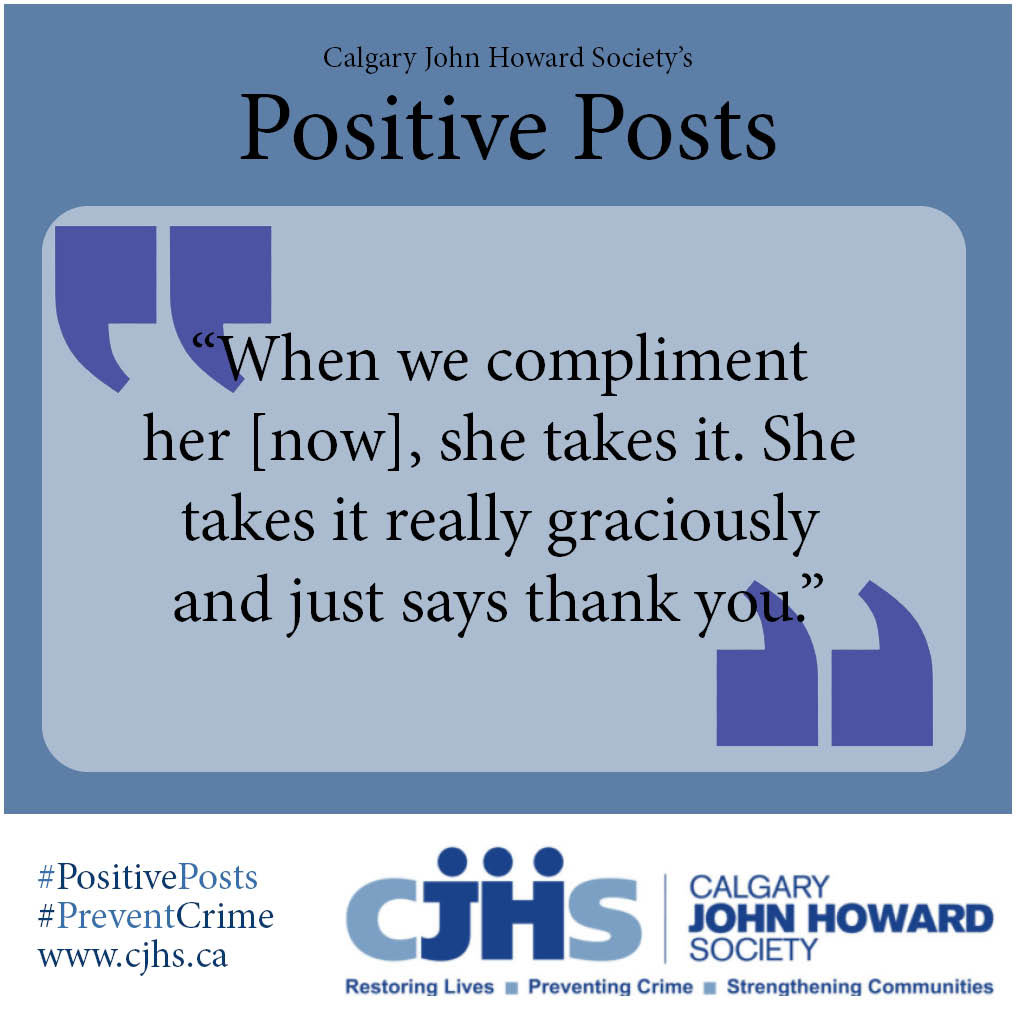 With so much negativity in the world, it can be a beneficial change to hear about the good things in people’s lives. This week, there has been piles of positivity at Berkana House, and for some, self-talk has become worthwhile.

For the first time in Emma’s life, the language she uses to talk about herself is encouraging and confident, and the work personality test reassured her of that.

A conversation about the test with a caseworker led to a mutual excitement from both. “This was a very powerful, very emotional moment for both of us,” says Emma’s caseworker as they discussed her realizations.

All the Berkana House staff have noticed the major shift in Emma’s mindset – from the first day she entered the house to the day she took this test on February 18th.

Now, through the support of Berkana, she sees her self-worth, has confidence in her own abilities, knows her voice has value and feels validated through the fact that others can see this as well as herself.

In her past few months of growth, Emma has learnt to view her experiences solely as a moment of her past – understanding that they do not define her. She is not an addict, nor a bad person. She has value as a human being.

Not only do the Berkana House staff work with their current clients, but also maintain connections with previous ones, like Raegan, who has been living alone for about a year.

A few months after leaving Berkana House, Raegan became pregnant. Her baby’s father was out of the picture, but she was able to turn her life around in a big way. This started with a haircut.

In her own words, Raegan described this as cutting all the dead from the past off.

“Because she had long hair – the fact that she cut [off the dead hair] symbolizes growth,” says one of the Berkana House caseworkers.

Living with FASD throughout her life, there were moments when people doubted if she would be able to break free from her addiction. Through the support of Berkana House, its staff, and pharmaceutical medication to help manage her addiction, she did.

Following a healthy pregnancy, her new-born son was hospitalized due to health concerns, such as lack of weight gain.

This resulted in Child and Family Services involvement, but because of the support Raegan was receiving from Berkana House staff, the case was soon closed.

“They said there were no more protection concerns and they closed their investigation,” says one of the Berkana House caseworkers.

Now living alone, Raegan is working on being a family with her new son and visits the Berkana House staff with him regularly.

“Now she’s had her son, she’s really starting to be proud,” says one of the caseworkers. “When we compliment her [now], she takes it. She takes it really graciously and just says thank you.”

*Note: Names have been changed for client privacy and protection. 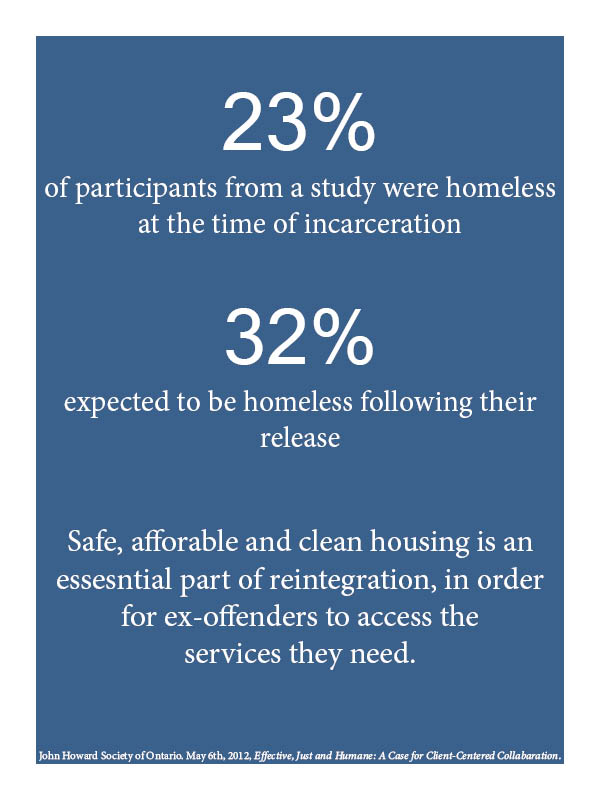