Prison visitation and community outreach programs to debut at CJHS 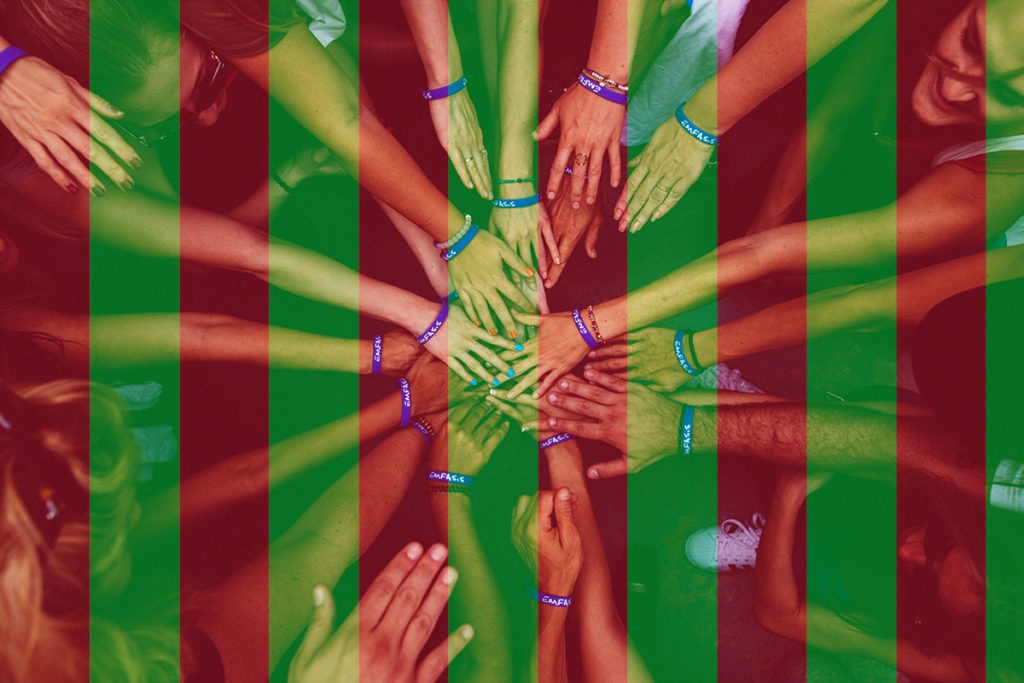 Starting January 1, 2020, CJHS is welcoming both programs (adopted from the Mennonite Central Committee Alberta) along with nearly 80 volunteers who will connect with individuals residing in Alberta prisons, as well as in the community.

M2W2 is coordinated by Gord Hutchinson and Laurie Bennie, and sees close to 60 volunteers visit the Drumheller and Bowden institutions once a month to meet with inmates and develop supportive relationships that can continue beyond their time of incarceration.

“Prison society can be divided into two opposing camps, with security on one side, and inmates on the other,” says Gord. “M2W2 gets to walk right down the middle with a mission of friendship. We believe in people, and we see their potential. That, in itself, communicates hope — a hope that can lift inmates out of their sometimes grim routine and habit.”

Gord adds that the program started 40 years ago when it was learned that 50 per cent of inmates in Canada never receive an outside visit. “The very idea that there are people who want to visit seems, to some ‘inside’, an unheard of reality. They have described an M2W2 visit as a time of being ‘normal’; an evening of being ‘away from prison life’,” he says. “The visit is a stark departure from the sterile and dangerous environment that is daily routine for these individuals.”

Volunteers in the program see their visits not as an onerous duty, but as a privilege. One volunteer has been serving for 35 years. “It can be as good for us to know those ‘inside’, as it is for them to know us,” Gord says. “Walls come down and biases are discarded.”

For some inmates, M2W2 volunteers may be the first “non-criminal” people they have ever talked with, and that can be a frightening prospect. For those who get past this fear and learn to trust their visitor, they realize they have somewhere to tell their life stories and be heard without judgement. They soon see that an M2W2 visit is a place where conversations are kept confidential, and are listened to with positive reinforcement.

“When you watch how eagerly this interaction is being engaged in around the visiting room, you know you are watching something that can only grow in healthiness for all involved,” Gord says. “We’re looking forward to working with CJHS, a team of people who share our values.”

M2-C connects volunteers with ex-offenders in the community to develop healthy, ongoing relationships that foster positive social behaviour. While the program is open to any ex-offender, the focus is on those who have served federal prison terms and have been released to the community with a high risk to re-offend.

Coordinator Moira Brownlee says that community inclusion is vital to reduce recidivism. “Isolation is a known factor for reoffending,” she says. “Many of the men have experienced abandonment in the past. The likelihood of reoffending lessens by being connected to a safe, protected, pro-social, and stable support group. It can become a lifeline to a crime-free lifestyle.”

M2-C volunteers model pro-social behaviour (behaviour that is characterized by concern for rights and welfare of others) to create positive social growth for the clients. These interactions take place in small or larger groups and may include outdoor activities like hiking, holiday celebrations, games nights and more. These gatherings provide an opportunity for clients to test their newly learned life skills in a safe and accepting social setting.

“We’ve noticed that, initially, clients need a great deal of assistance when first released,” Moira says. “As time progresses, they become the providers of assistance to others, as well as taking on leadership roles in organizing our social events. The sense of belonging they develop is one of the most powerful aspects of the program.” Moira is excited to move forward with the program under CJHS leadership. “For years I have admired the work and philosophy of CJHS — I feel like we are kindred spirits,” she says. “M2-C has found a home in which to grow and blossom.”